We are open all through the pandemic

There are many types of skin lesions, some may pose a threat while others are harmless. Early detection is essential. 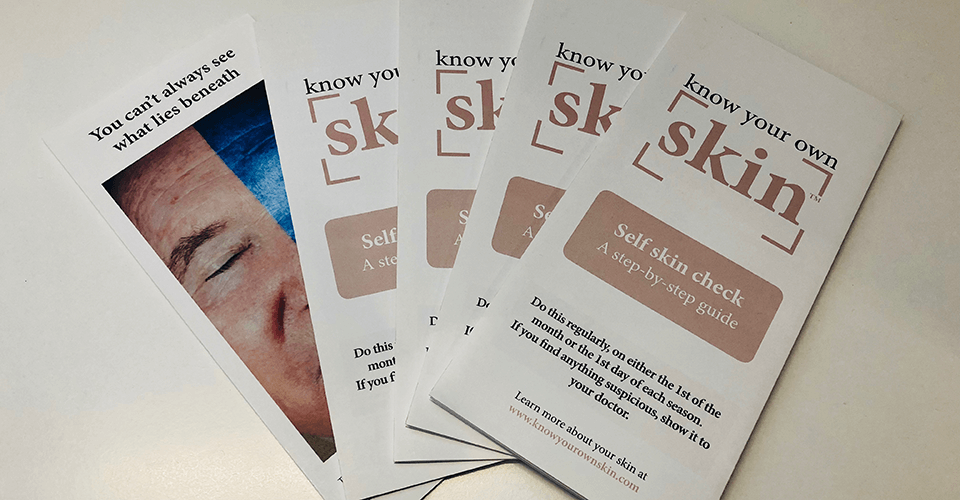 Melanoma is a very serious form of skin cancer, affecting about 1 in 30 Victorians. It is usually brown or black in colour and asymmetrical in shape. It can be very dangerous because it tends to spread from the skin to other parts of the body. Approximately 200 people die from melanoma each year in Victoria. Fortunately, in most cases it is diagnosed early and can be cured by surgical excision.

Basal Cell Carcinoma (BCC) is the commonest skin cancer; almost 300,000 cases were diagnosed in Australia in 2008. It most commonly appears as a flesh-coloured lump which may become ulcerated over time. It is extremely rare for a BCC to cause significant health problems as they grow very slowly and almost never spread to other parts of the body. Depending on the depth of the BCC, treatment may be surgical removal, cryotherapy (freezing) or cream applied directly to the lesion.

Squamous cell carcinoma (SCC) is the second-most common form of skin cancer. It usually occurs on sun-exposed areas, initially as a pink scaly area which can become raised and crusted as it grows. SCC can arise from solar keratoses or “sun spots”, and is more common in people with immune system problems, sometimes caused by medication, chemotherapy or radiotherapy. Squamous cell carcinoma is more common in smokers.Very early “superficial” squamous cell carcinomas can be treated effectively with cryotherapy (freezing) or a cream applied to the skin. However most SCCs need to be surgically removed.In most cases, SCC is easily cured medically or surgically but occasionally it spreads to other parts of the body causing serious illness.

Solar keratoses are small lesions on the skin caused by exposure to the sun. They often appear as rough pink spots, but sometimes they are easier to feel than see. The most common locations are on sun-exposed areas such as the hands, forearms and face. Solar keratoses are not a skin cancer, but up to 10 per cent can develop into squamous cell carcinoma. They can usually be treated easily with freezing treatment or various prescription creams.

A dysplastic naevus is an abnormal-looking mole which is usually harmless but in rare cases can develop into melanoma. This type of mole often closely resembles a skin cancer to look at, so the only way to be sure of the diagnosis is to remove it and have it examined by a skin pathologist.

The main concern is that people with multiple dysplastic moles have a higher than average risk of later developing melanoma somewhere else on the body. For this reason, we recommend that people with a diagnosis of dysplastic naevus have a full body skin cancer check at least every 12 months.

Seborrhoeic keratoses (seborrhoeic keratosis, if there’s a single one) are an extremely common skin condition, affecting almost everyone over the age of 60. They usually appear as a flat and “stuck-on” lump and may be pink, brown or black in colour. The consistency varies from waxy to crusty. They occasionally become itchy or irritated but they are harmless and have no risk of developing into skin cancer. Seborrhoeic keratoses can be treated by freezing, scraping off or exfoliating. Unfortunately they frequently return after treatment.